Unlike its predecessors, which focused heavily on gaming, the new VR headset will focus on "social presence" instead. It will feature eye-tracking and face-tracking to deliver a more immersive experience to its users.

Zuckerberg also confirmed that Meta's AR glasses are still developing a few years away. The new headset will launch in October and include some mixed reality features.

The announcement of the new VR headset arrived weeks after Meta raised the price of Oculus 2 from $299 to $399. The company has now released no information about the price of its upcoming headset. However, Zuckerberg explained that it's a pretty big step above Oculus 2, which means it can cost more than $400. 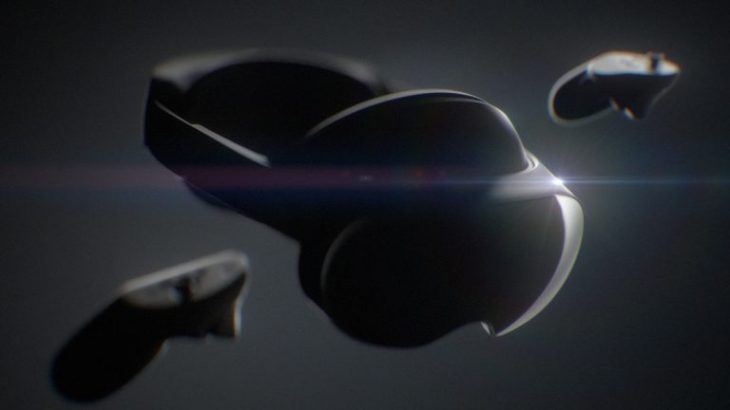 The new VR headset was first teased during last year's Connect conference. This high-end headset was codenamed back then as "Project Cambria."

Zuckerberg explained that Cambria will feature capabilities that aren't possible on other VR headsets. This includes new sensors in the device, allowing the user's virtual avatar to maintain eye contact and reflect their facial expressions.

He further explained that Cambria is designed to allow people to interact with virtual reality and better understand how they are feeling.

Another feature that Cambria has to offer is its mixed-reality experiences. This is made possible by its new sensors and reconstruction algorithms. Meta further claims that the newVR gaming headset will even be able to represent objects in the physical world with a sense of perspective. 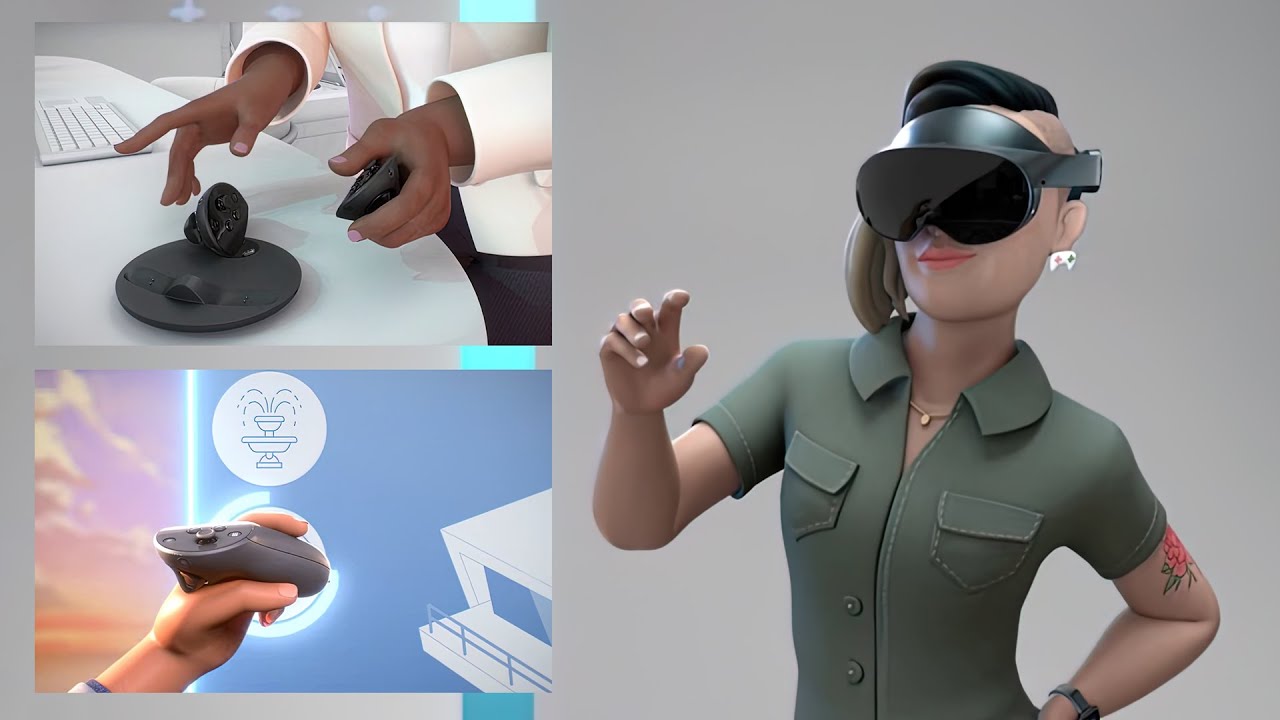 However, after the report had been published, Meta declined to comment when asked by reporters to confirm or deny the report's legitimacy.

On the Joe Rogan Experience podcast, Zuckerberg repeatedly stated that the VR headset can unlock the feeling of being in another person's presence.

According to Zuckerberg, when a user is on a video call, they won't actually feel like they are with the person. To him, virtual reality will unlock the capability to convince the user's brain that you're there in person.

Since the company has been rebranded from "Facebook" to "Meta," Zuckerberg has been focusing the whole company's goal to "metaverse" rather than social media.

Meta has been pitching its strategy as a company building a universe of multiple virtual worlds for all users. While some are still skeptical about the premise and the motivation behind Meta's decision, the company has continued to march onwards and pushed its efforts to further develop virtual experiences.

One of these includes the development of Horizon Worlds. It is a social media platform designed for Meta's VR headsets available in select countries. However, the app has been long criticized for its hacky graphics. However, there are claims that the next VR headset will be able to capture users' facial expressions, which will put Horizon Worlds to the test.

Its official website, Horizon World, is built with an integrated game creation system for Meta's VR headsets, including Oculus Rift S and Oculus Quest 2. It was released on December 2021 in the US and Canada.

The app can be played with Meta's VR headsets and uses full 3D motions via the device's motion capture system and two hand-held motion controllers. These features are required for users to interact with objects in the game.

In Horizon Worlds, players can explore the virtual space around them within the confines of their physical floor space. Users can further roam the virtual area using their controller buttons to be able to teleport on short distances or move continuously through their virtual space.

Horizon Worlds has a hub, also known as a plaza, with portals that feature user-generated worlds. These worlds are created by players using the game's integrated creation system.